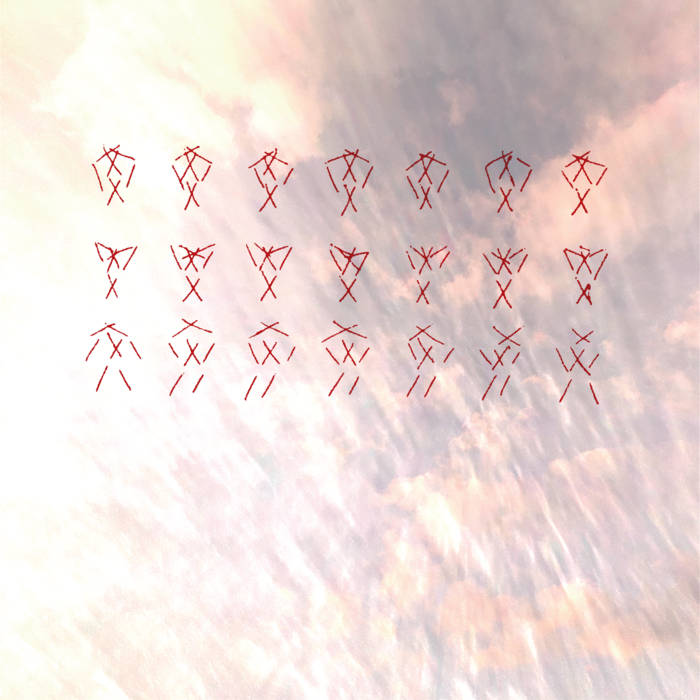 A remix album of Tolerance by Osaka-based electronic musician Junya Tokuda released from remodel, a label established by Yuzuru Agi and Studio Warp.
In addition to performing live and releasing works, Junya Tokuda runs the web label Linesound and organizes the electronic music event "Line".
His previous releases include "map not seen EP" (Linesound, 2011), "A Day In The Alley" (shrine.jp, 2016), "Unleash EP" (LongLongLabel, 2018), and "No Man's Land" (shrine.jp, 2020). jp, 2020). remodel also released solo album, "Anemic Cinema", in April 2021, prior to this work, and his track was included in a two-disc compilation, "a sign 2", released in May 2020.
This album "VANITY RE-MAKE/RE-MODEL Vol.1" is a remix album using material from the Tokyo-based project Tolerance by Junko Tange from Vanity Records. The production was done in parallel with "Anemic Cinema" (late August 2020 to mid-December 2020), and the basic musicality, especially the brilliant treatment of sound by dub-like spatial effects, is common to both works. However, in this album, the material of Tolerance is sometimes vague and fragmented like a torn tape swimming on the surface of the water, and at other times like a tape reel rolling down from the ocean-like sound image created by the skillful blending of pads and moving noises through the manipulation of dub effects.
The tactile sensation of poking and stroking the ears (like ASMR), which was also felt in "Anemic Cinema," is more vividly revealed by the carefully considered incorporation of a foreign object. In addition, the instrumental aspect of Toleranece's musicianship, especially the effective use of the electric piano sound, is also impressive. Interestingly, in other tracks, the bassline exerts a strong pull and draws out the phrasing aspect of Junya Tokuda's musicianship as if in response to the electric piano.
Junya Tokuda's music, which even creates an organic feel with its deft handling of generated sounds and samples, reveals its caliber and hidden patterns through the inclusion of Tolerance voices, noises, and instruments that seem hard, rough, and axially distorted. It is an exhilarating and magical work.