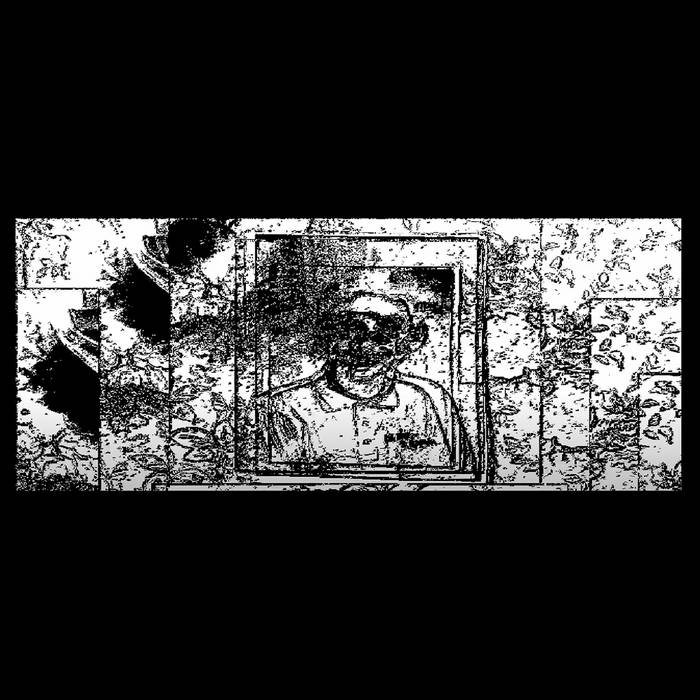 Emotion Hospice is the debut LP by New York-based sound artist and writer Chaperone on Bedouin Records. Combining layers of doom electronics, dystopian ambient, and manipulated tape loops, Emotion Hospice reflects both the artist’s suffering and recovery from addiction, as well as Philadelphia's history of socio-economic decay and misanthropy.

Emotion Hospice was recorded from 2016 to 2019, when Chaperone's David Coccagna lived and worked in his hometown of Philadelphia, a city notoriously known for its poverty, redlined city divisions, and fascist policing tactics. While exploring the sound of the city and the effects of its political and social climate, Coccagna also struggled with and managed to overcome a severe addiction to alcohol, tying further the misaligned nature of the self to the maladjusted world he grew up in that is reflected in the record itself.

Sonic thrills and their destruction is present throughout the record, as Coccagna experiments with the brutal manipulation of bossa nova, varying styles of jazz, hip hop, and rap, using 4-Track tape loops, shortwave radio frequencies, various apps on his iPad, and open source audio editing software. With Emotion Hospice, Chaperone liberates the inherent darkness of the cheerful and poppy music that he samples and transforms it into an extensive, doomy sound of a future that is dystopian, maladroit, suffering, but hopeful about human beings. The album was written and recorded entirely by Coccagna aside from the track featuring New York rapper and producer Andre Altrez, whose establishment of Girard Hall in Philadelphia was a beacon of DIY ethos that became legendary in the city in its own right.

Chaperone's Emotion Hospice is his first release on Bedouin Records. His cassette release Dead Pitbulls Slung On Tired Shoulders was his first outing for Bedouin's now defunct sub-label Bastakiya Tapes in 2017. This initial tape was the catalyst to a working relationship between Coccagna and label operator Salem Rashid as collaborators and colleagues.